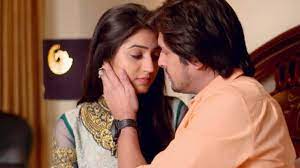 It’s Complicated to move to one episode a week from tonight to accommodate the build-up to the new reality show Dance Africa Dance, which premieres on Saturday 18 September at 19h00.

Nerandin disappoints Jassi once again when he tells her about his relocation at work.
Sunday 12 September 2021
Episode 44
Finale!

Chani finds out she’s pregnant and while she’s excited about it, Jassi ruins it with her big news.
The new series Money Merchants replaces it once it ends.
Premiere episodes of Its Complicated air on Zee World on Sundays at 19h00.